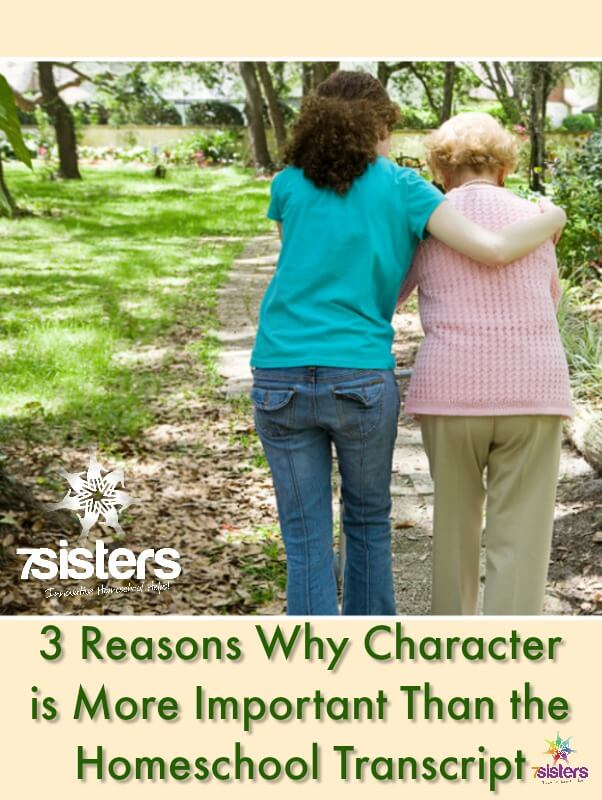 Character is More Important Than the Homeschool Transcript

I have been serving the local homeschool community as an academic advisor for over a decade. I know transcripts and I know homeschooled high schoolers. I know that to get into college your high schooler has to have a good transcript.

However, I know that the high school transcript is NOT the most important thing for your homeschool high schooler.

Why is character more important than the homeschool transcript?

1) Transcripts do not show a student’s integrity but learning to live with integrity will make lasting change to a teen’s character .

Various studies by Josephson Institute, Campus Life, Caveon Test Security, and more show that 70-80% of high schoolers and college students nationwide have cheated on academics- as many as 35% by using their cell phones. A teen whose character is rich in integrity will not be lured into dishonest grades. (Try some interactive prayer journals or FREE Apologetics to inspire a prayer life that can lead to solid character.)

2) Transcripts do not show a student’s perseverance.

The transcript doesn’t reveal who is doing the hard work of persisting. Are the good grades earned by a diligent, independent student or a helicopter mom who hovers about nagging, nagging, nagging? A teen with the character quality of perseverance will earn his/her own good grades without being pushed.

3) Transcripts do not show a student’s destination.

In other words, towards which Kingdom is he headed? God’s Kingdom or the world system? Is she settled in her faith enough to survive the rigors of other students’ questions, professors’ discounting, disconnectedness from traditional faith support systems?

A homeschool high schooler with good character will succeed in God’s plans, but without good character he will fail no matter where he goes to college…

Build those things into your homeschool program and you have invested eternally in your teen. One great way to do this is studying the literature of Great Christian Writers. Pick literature study guides by and about important role models. 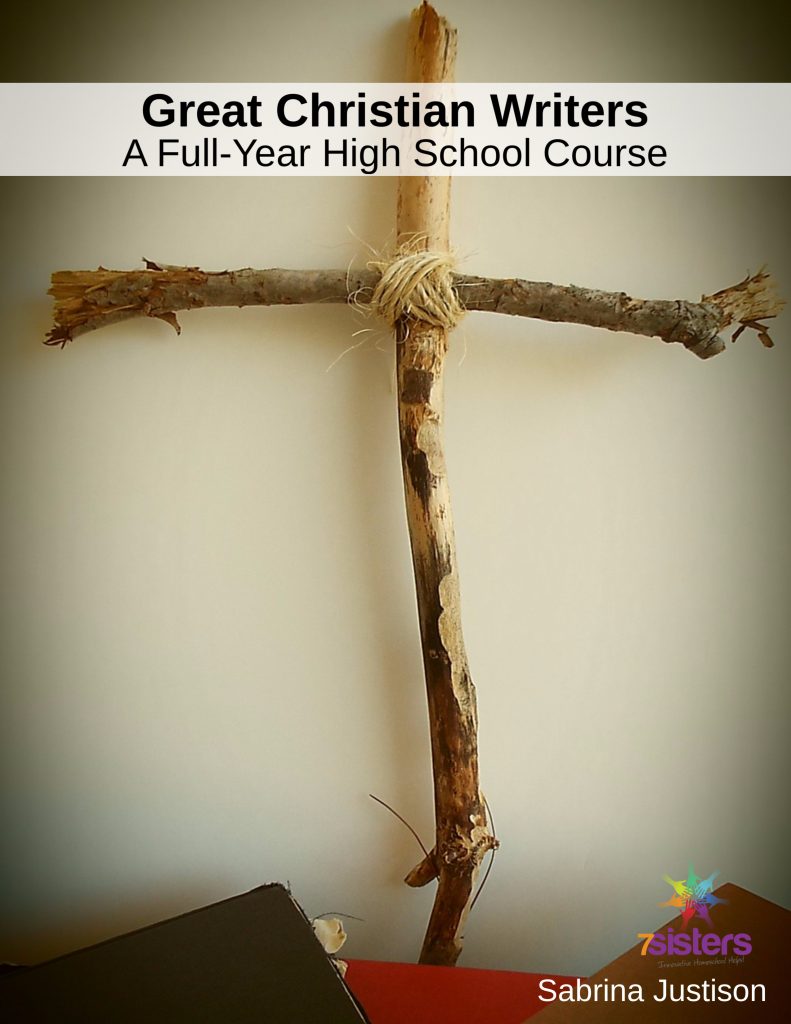 Character is More Important Than the Homeschool Transcript