Homeschool high schoolers must learn skills for discussing tough stuff in American Literature: slavery and racism. Here are 2 books that give a good place to get the conversation going. 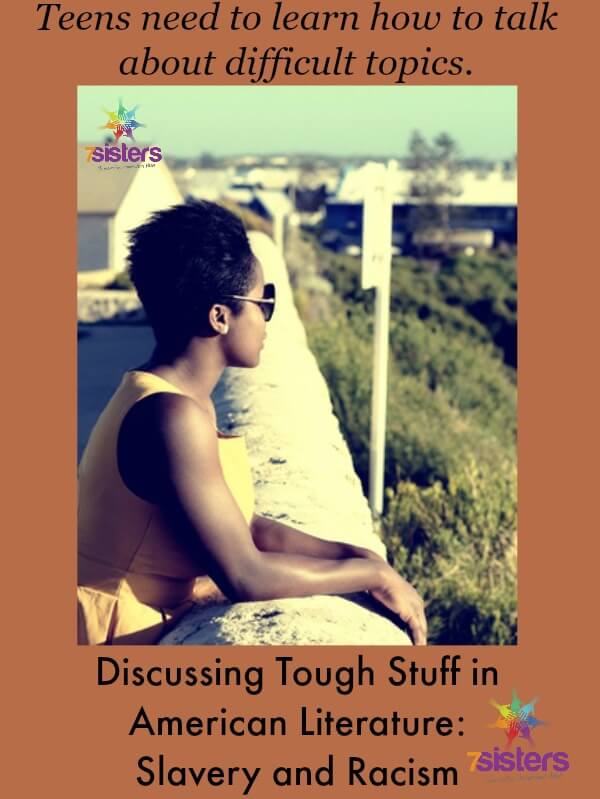 One of the unexpected gift of required Language Arts credits in high school is that teens can read literature that challenges them and brings good discussion points. As a homeschool mom and/or co-op teacher, when reading American Literature you’re going to run into some uncomfortable topics. This is good! Here are a couple of tips for handling them.

Most homeschoolers would expect to include Mark Twain’s The Adventures of Huckleberry Finn as a title on their American Lit. book list. Taking place in the mid-1800s, this classic story provides a thought-provoking look at slavery in the U.S. and the crisis of conscience that teenage Huck Finn experiences as he travels with runaway slave Jim down the Mississippi River. There is also some language in the book that is racist in current American culture but was not considered inappropriate in Twain’s day.

A less often included title, Lorraine Hansberry’s play A Raisin in the Sun, provides an excellent look at race relations in the U.S. a hundred years later. It is a powerful story that introduces us to the Younger family, African Americans facing prejudice and injustice in 1950s Chicago. The crisis of conscience they experience as they look for a wise way to move out of the ghetto is beautifully written and gives the reader a lot to think about. 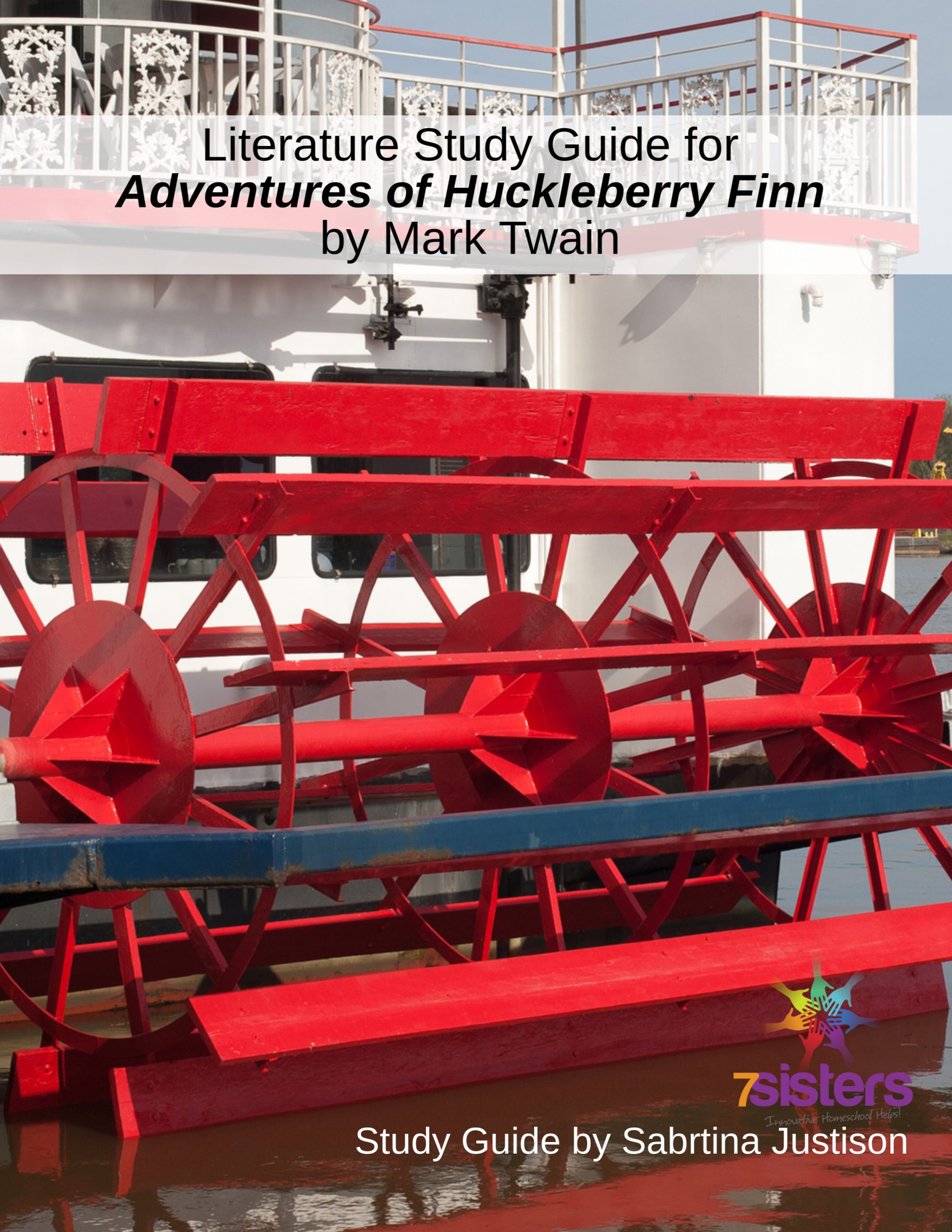 I wrote literature study guides to accompany both of these books, and you can download them from the ebookstore for $4.99 each.

The Raisin study guide focuses on:

Several productions of A Raisin in the Sun can be viewed on YouTube. Watching the play performed really adds to the appreciation of the various dialects used by different characters. The title of the play comes from a poem by Langston Hughes, and I used that as a connection to reading other work by this American poet when my son and I read Raisin last fall.