Time for a New Year’s Fable about God’s Gifts. 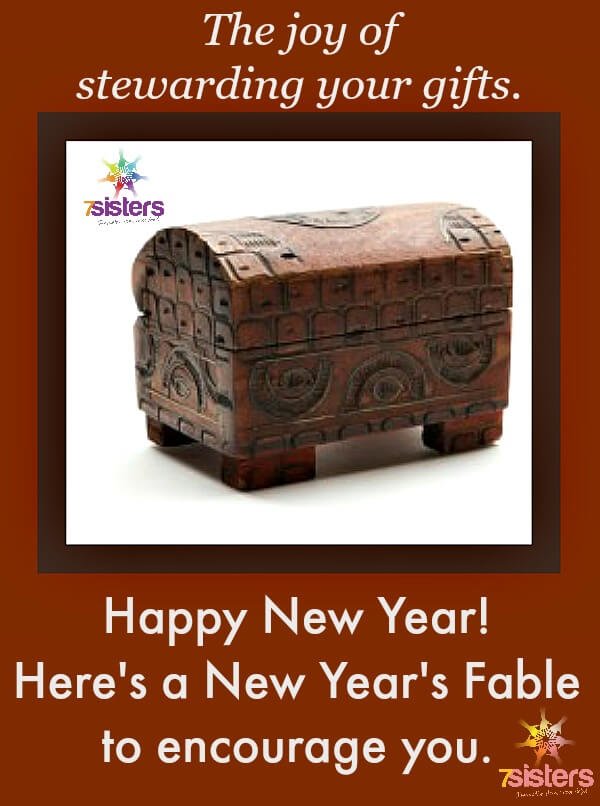 Here is our Fable for the New Year that we like to share each New Year’s Day:

I learn best with stories. Once upon a New Year, God was reminding me about the gifts he had given to me for sharing, so He gave me a story to share. What are your gifts? Here is the story:

Once upon a time, there lived a simple and grave peasant woman at the edge of a simple and industrious village. 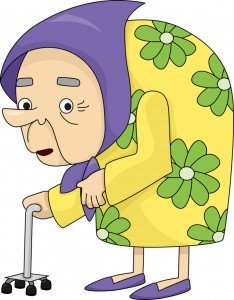 One spring morning, as the woman tended her garden, the mighty king rode up on his handsome stallion. He spoke kindly to her and then entrusted to her care a curiously-carved box. He instructed her to dispense of the contents with wisdom. The peasant opened the box and was surprised to see the box filled with gold.

(Now, as you know, in any fable when the king asks a peasant to do something, the peasant is sure to be tried and tempted to disobey the ruler.)

The woman began to give gold to her fellow villagers whenever there was a need. Soon the story of the give-away gold got around. Her fellow peasants from near and far would line up in the mornings to receive a gift. The gold-giving was so pleasant to her that it seemed easy to her to dispense of the gold with wisdom.

However, the peasant woman feared that she would soon run out of the gold and wondered what the king would say when he returned to an empty box. Soon she realized that each morning, the box was mysteriously replenished.

Once in a while, some mischievous youths would make a game of stealing coins from the box when she was distracted. This grieved the woman because she would have given them even more than they pinched- had they only asked.

Then one day, some vagabonds rode through town. They heard about the peasant and her box. Overcome with greed, the miscreants pushed through the honest crowd and demanded gold from the woman. Saddened by their rude behavior, the woman determined that it would not be wisdom to give these scalawags any of the gold.

For several days, the vagabonds pushed through the peasants to cajole, threaten and finally shove the woman- demanding gold in ever louder voices.

Finally, in despair, the woman closed the box tight and turned to leave. The wastrels forced the box out of her arms. They pounded it and kicked it to try to get to its contents. The grieving woman was relieved to see that the box refused to open for them.

Leaping on their horses, box in hand, they turned to ride out of town. However, the box would not leave the woman (this kind of thing happens in fables all the time). Instead, the box kept slipping to the ground. After several of these mishaps, the woman dashed to the box and sat on it, waiting for the vagabonds to leave before she would begin the give-away again.

Then she remembered the instructions of her king- dispense the gold with wisdom. He did not say that she should only dispense when there were no enemies. He said to dispense.

So, in the presence of her enemies, she opened the little box and gave a handful to a needy peasant. Her heart leaped with joy. She pulled up her courage and faithfully re-engaged her task. 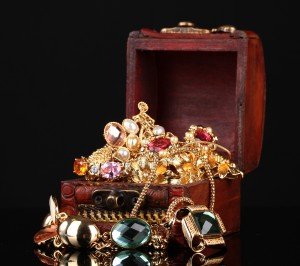 The naughty youths and the miscreants were able to slip behind her and snatch a coin or two, but she had made up her heart to obey her king- so she kept on dispensing.

The following spring, the mighty king galloped up to her cottage again. There he found the peasant happily sharing the inexhaustible gold. He was pleased, so he opened the packs on his steed’s back. Pulling out another curiously-carved box, he informed her that this box was full of jewels- and she was to disperse these with wisdom also.

Your king has given you gifts. What are they? How are you dispensing them? With a new year starting, it is good to pray about these things…

My “box” has prayer in it. What is in YOUR box?

If you’d like some prayer ideas for this new year, please go to the EBookstore and download a prayer journal.