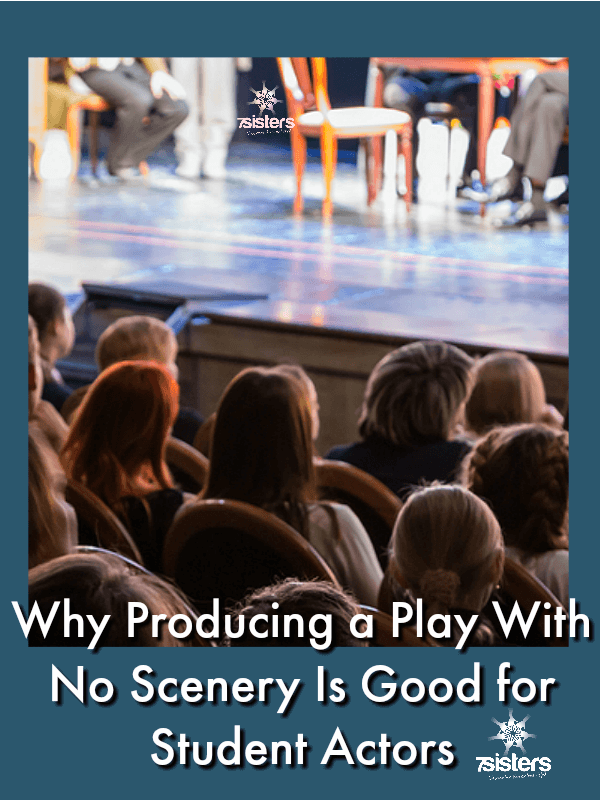 Today, we discuss why producing play with no scenery is good for student actors. So far, this series on fine arts for homeschoolers has looked at why it’s important to include the arts in a student’s school experience and the importance of giving student actors a compelling, dramatic story to tell.  Today’s post looks at one of the most common obstacles for producing plays, and reveals the truth:  it is a blessing, not an obstacle! 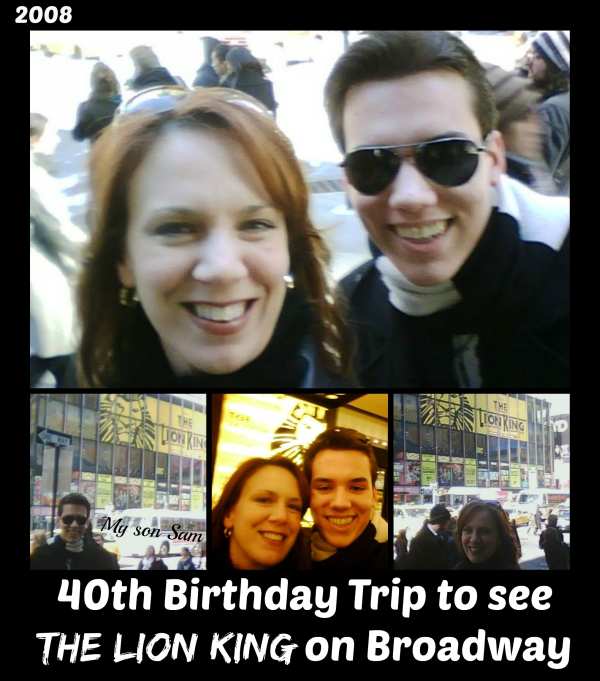 I have been to see amazing productions on Broadway, and I will be the first to say that the scenery, the lights, the costumes and the makeup are enthralling!   But one of the most common reasons people give for NOT having a drama program for their homeschoolers is that they do not have the money to rent a theatre, they don’t have any way to create scenery…in short, “Where will we perform it?  Our living room?!?”

This obstacle was in my way once upon a time as well.  I wanted so much to find a way to get access to a stage and a crew for my student actors’ performance.  While it’s true that many community theatres will rent their space, it’s not a realistic option for most homeschool drama clubs, co-ops, or classes at umbrella schools.  Having the space is only one piece of the puzzle (if you can afford the rental fee!); then you have to know how to work in that space, and have a crew to help you use the equipment.  Theatre Tech is a whole career with years of training attached to it, not something you just figure out on your own.

The old cliche says that “Necessity is the mother of invention.” My pal Vicki Tillman has her own version of that idea; she says,

“Anything worth doing is worth doing POORLY until you can figure out a way to do it well!” 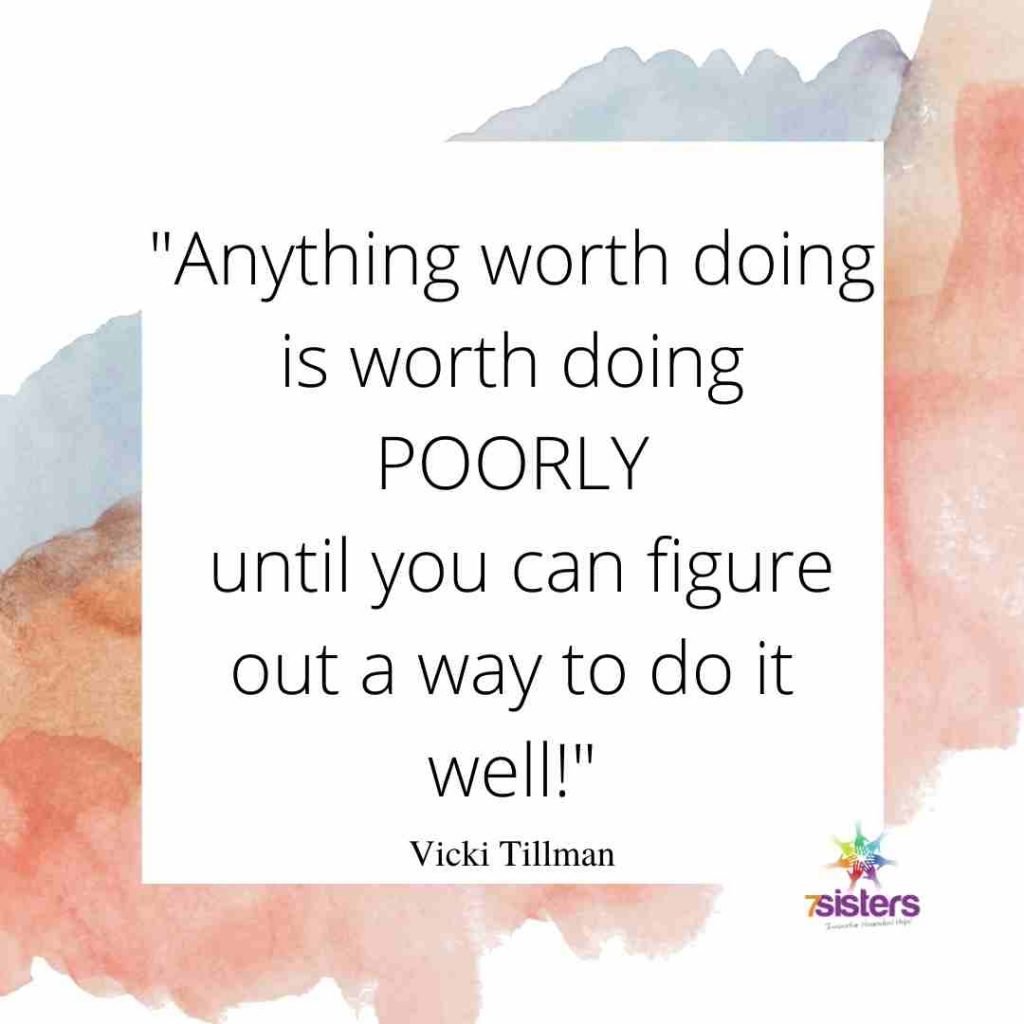 So 10+ years ago I had a group of kids who desperately wanted to produce a play.  It became necessary to invent a venue for their performance…and if it had to be a lame venue at first, oh well!  That was better than no venue at all!

We started with a platform at the front of a church sanctuary.  We were allowed to move most of the musical instruments to the sides (but the drum set behind its plexiglass cage had to remain untouched, center stage).  There was no curtain.  There were no cool lights.

On opening night I was amazed to find that our audience was quick to pretend along with us! We told the story of a tower that reached all the way up to heaven, and of various children who longed to climb that tower to escape their problems in the arms of the loving God at the top.  As Lizzie and Paul and Randi gazed up the shining tower, I saw the eyes of the audience turn upward, too…they were drawn in!  They “saw” the tower, too!

Because we love the fine arts we love to share what our friend, Geno Mayo at Music in Our Homeschool, is doing with music. She has many great resources for including music and music appreciation into your homeschool. She has classes for all grade levels.

This is the how-to curriculum I have developed to share with homeschool moms and co-ops. I share the success tips from many simple but powerful drama productions that local homeschool high schoolers have performed with me. 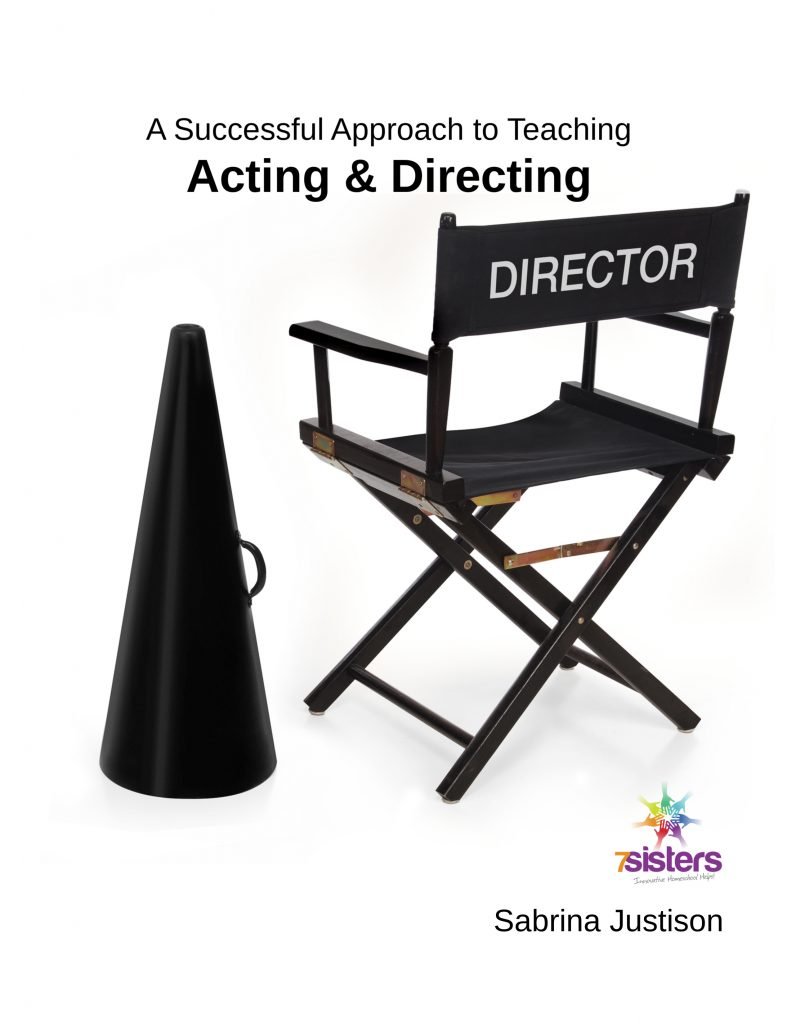 If you would love to find a way to offer a drama opportunity to your homeschoolers, don’t let the lack of a traditional performance space stand in your way.  Lacking a physical theatre can actually be a powerful tool in teaching young actors to create the story with their own performance.

Also enjoy our many drama resources in our 7Sisters estore. 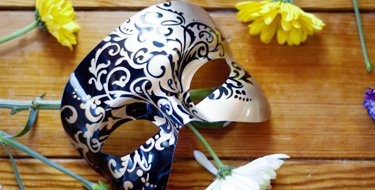