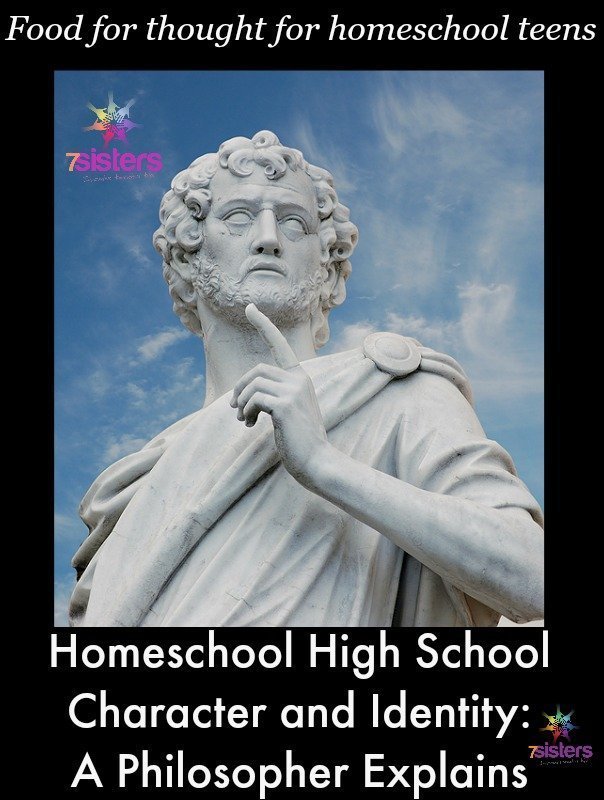 Recently I’ve had the privilege of starting to teach a Sunday School class on Paul’s Epistle to the Romans.

One of Paul’s central concerns in the Epistle to the Romans is to help his Jewish and Gentile brothers and sisters in Rome get along with each other. Evidently they had been living as if they belonged to two different families — as if they had two different 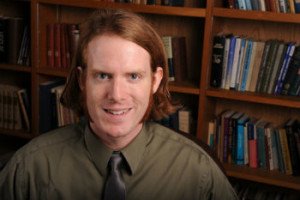 identities, that their characters caused them to oppose each other.

Paul wants them to see that if the Gospel is true, then they all have a new identity as part of the same family.

This got me thinking about what people do to establish their identities. How many ways are there of declaring who and what you are?

Some people identify themselves using their clothes. (Maybe everyone does, 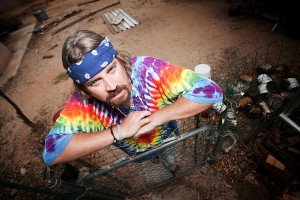 actually.) They implicitly or explicitly announce their opinions about music, business, politics, religion, art, society, and life in general by dressing in certain ways.

Other people identify themselves using their bodies. (Maybe everyone does, actually.) They cut their hair a certain way — or don’t cut it at all. They tattoo themselves so that their identity as a fan of this or that, or as loving someone or other is permanently clear to everyone. They work out, or don’t, to show the world who they are, what they stand for, what they value. 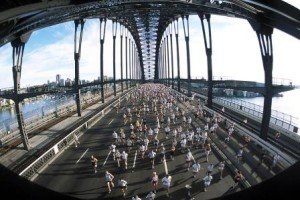 helps them identify themselves as belonging to the group of people who participate in the same activity — and each activity is, in part, their way of announcing to the world that they are the kind of person who participates in that activity.

Identity-establishing, identity-reinforcing, and identity-announcing things are important for us as humans, they announce who we are and describe our character.

If you’re a human, the philosopher Heidegger said, then you’re the kind of being whose being is an issue for itself. In other words, to be human is to be the kind of thing that wonders and worries and makes decisions about what kind of thing it is.

That means we have to know who we are — each of us has to understand her or his own identity. 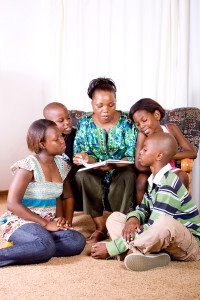 But Heidegger also said that to be a human means to be with other humans — even when those other humans aren’t actually present.

“Dasein,” he said, is “Mitsein.” “Being-there” is “Being-with,” even when there’s no one else there to be with.

When there’s no one else there, we feel it; when we are alone, we are being-with no one.

There’s nothing worse than being misidentified — than being taken for something or someone you’re not. 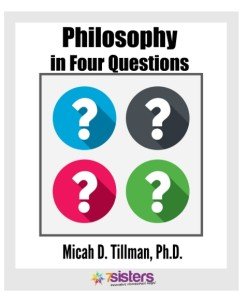 So here’s some questions I’m pondering:

What forms the identity of a homeschooler?

What, in fact, do homeschoolers do in order to establish, reinforce, or announce their identities as homeschoolers? 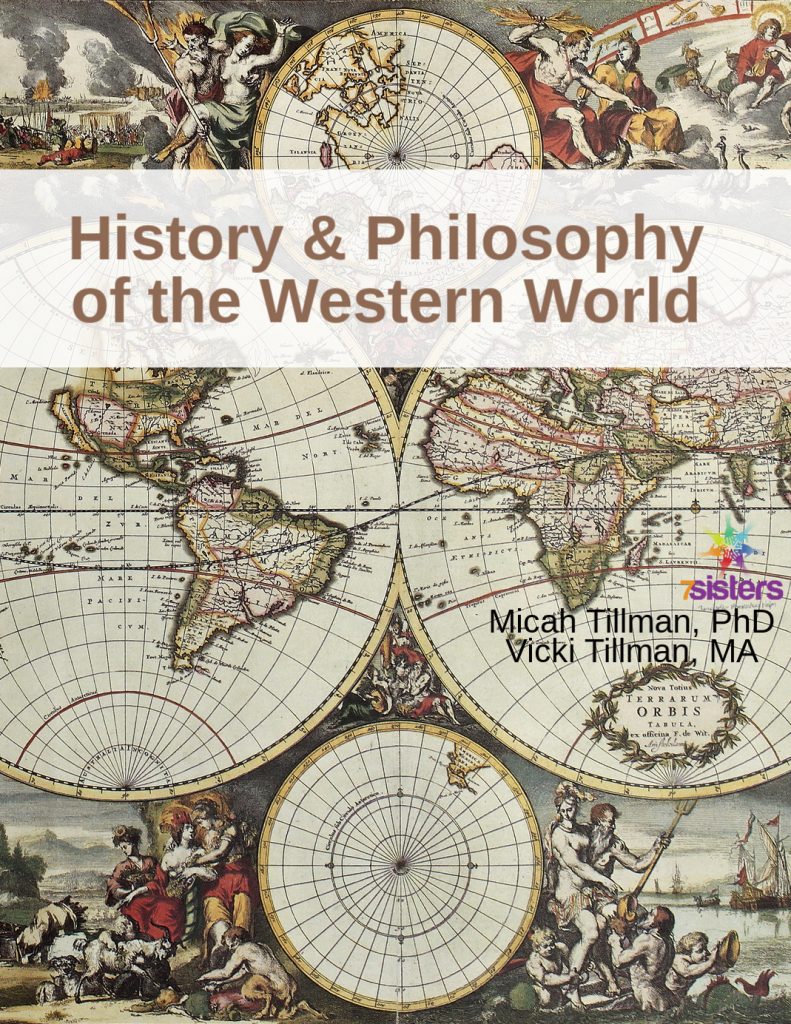 I, for instance, think that “homeschooler” is an identity worth celebrating — and worth not only understanding, but helping other people to understand. But how?

We discuss questions like this in Philosophy in 4 Questions. This homeschool high school philosophy text takes the questions of philosophy and makes them understandable for teens (and parents). Download a copy today!

Introduce your homeschool high schooler to philosophy and earn a World History credit with History and Philosophy of the Western World. Have fun with history and philosophy!

Micah is a homeschool graduate who is popular for his Top 40 Philosophy podcast. This classic post was originally published for his umbrella school’s blog at mtsophiaideas.com.